The first time I visited Madrid was over New Years 2008, right before I moved to Sevilla. I spent four days exploring the city with my older brother, and I absolutely loved it. Probably didn’t hurt that one of my first nights was spent ringing in the New Year with some of the friendliest people in the world in the middle of Puerta del Sol, eating those grapes like my life depended on it (the Spanish tradition is to eat 12 grapes at the stroke of midnight, one for good luck in each month of the coming year). I also loved how much there was to do at all times of day, and as a food lover, I really appreciated the focus on spending time with friends over a long meal.

The second time I went to Madrid was in November of 2011. I had a great time visiting with one of my friends who lives there, but I didn’t find the city itself as captivating as the previous time. I had just moved to NYC a couple of years prior, so I think part of it was due to the fact that it felt too similar to where I lived and less like I was exploring a new place.

My most recent trip to Madrid overruled all feelings from that previous trip completely. Once again I was completely captivated by the city – I found new neighborhoods to explore, new tapas bars in neighborhoods I’d previously been to, and I got outside of the city to explore some nearby towns. I left seeing myself living there, wondering what it would take to move to Madrid as soon as possible.

You could spend weeks in Madrid, exploring the city and neighboring towns, but if you’re limited on time, try to spend 4-5 days. These are the must-sees: 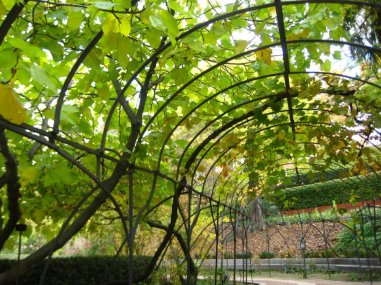 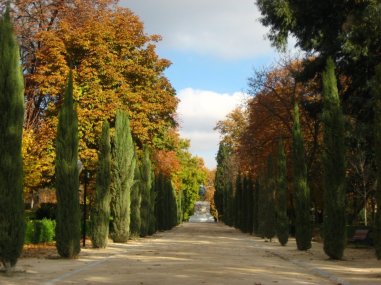 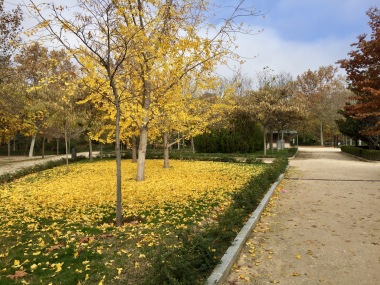 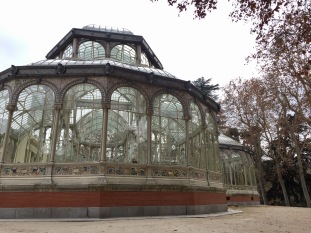 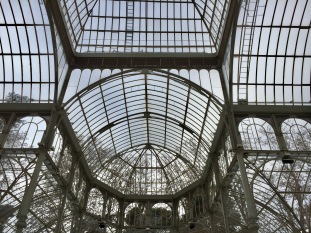 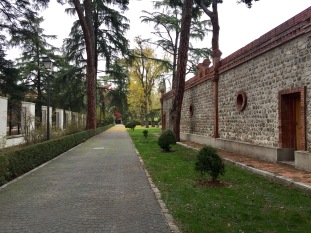 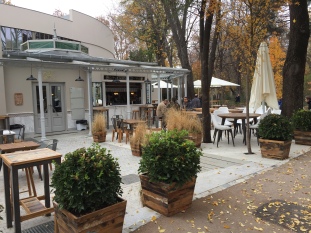 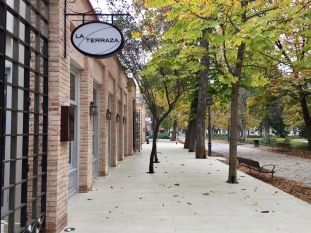 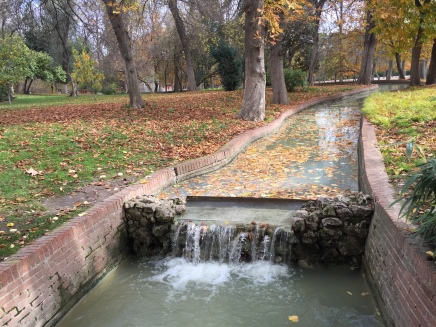 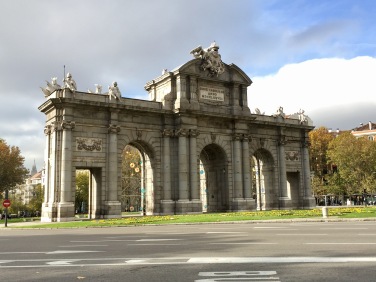 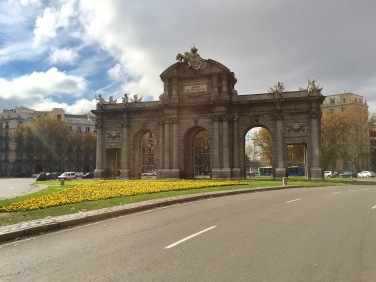 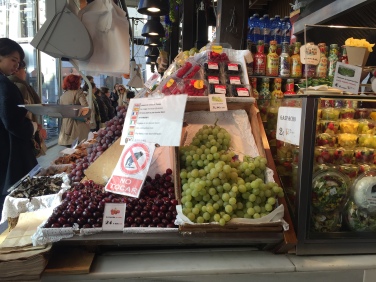 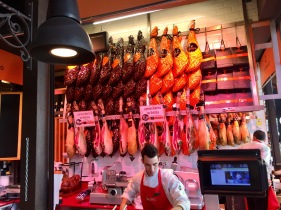 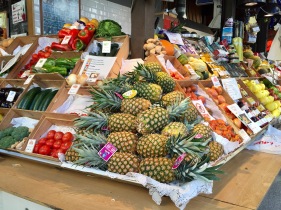 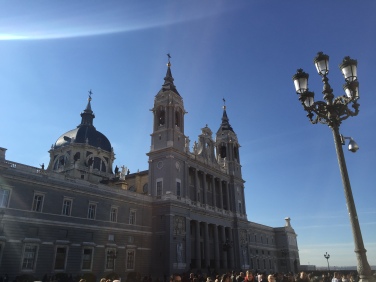 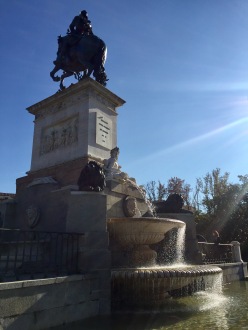 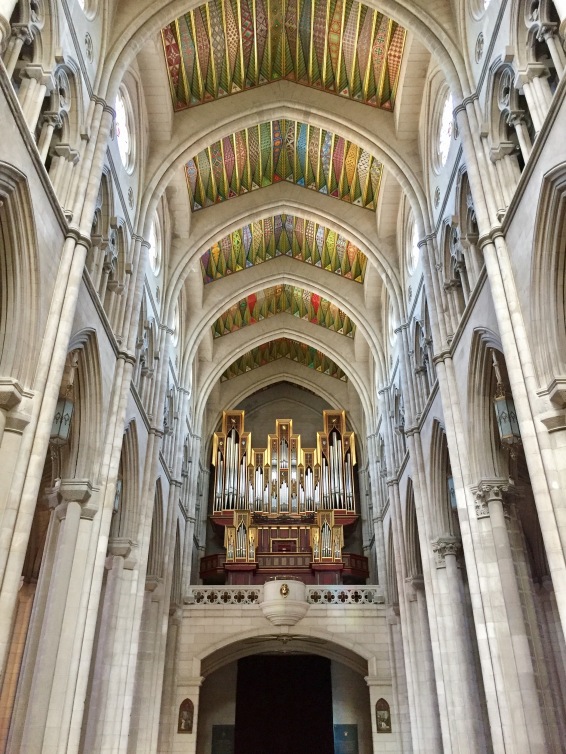 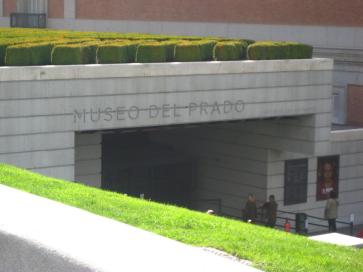 Madrid is also perfectly situated in the center of the country, making it the ideal place for day trips to neighboring towns. There are two main train stations in the city that will take you to a number of destinations (and quite quickly thanks to the high speed Ave and Avila trains), with my favorite being Toledo and Segovia. For specifics on those day trips, check out my posts on each (hyperlinked in the names directly above).

As you can tell, there is TONS to do in Madrid – my recommendations above only scratch the surface of the city, so please don’t hesitate to reach out with questions or comments as you plan your own trip to Madrid! I’d love to hear from you.

2 thoughts on “getting lost in the beauty of madrid.”