So Vancouver is awesome, and I want to move there. It has a total Pacific Northwest vibe – the people are super friendly, it’s laid back, and it doesn’t hurt that there are also tons of craft breweries that are AMAZING.

There are loads of breweries, and I was only able to get to three of them because I just had the one afternoon of free time, but they’re all really close together, so if you have a full day then totally check out more if you can. I’ve included a list of the ones I wanted to get to at the bottom (all the reviews I read online and people I talked to in Vancouver reco’d them as well)!

Here is a little about the 3 I made it to – spoiler alert, I loved them all, but there were some things that stood out at each over the others. 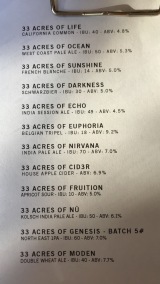 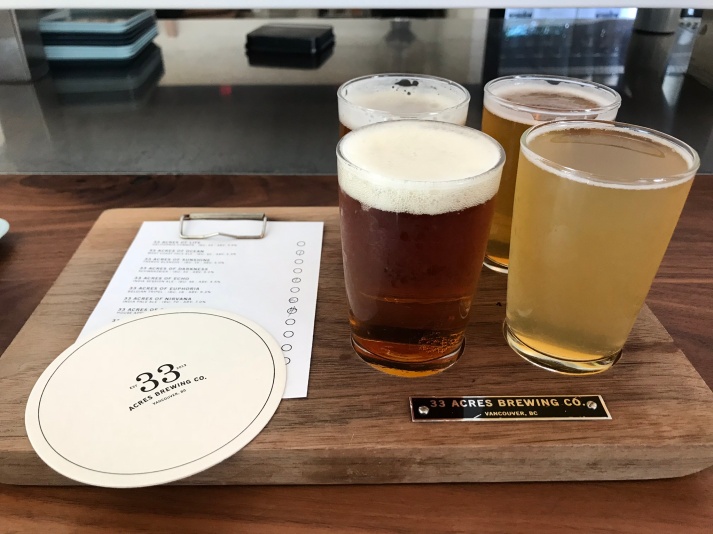 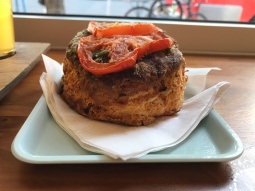 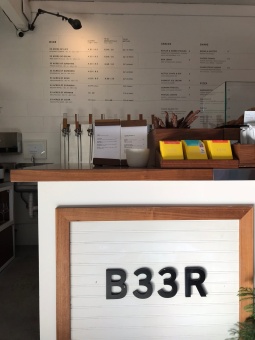 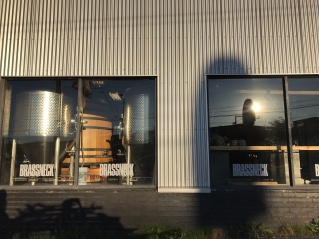 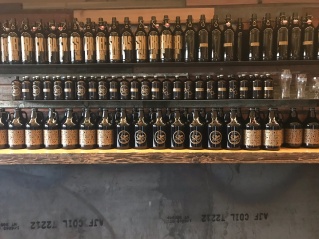 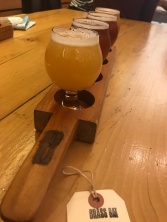 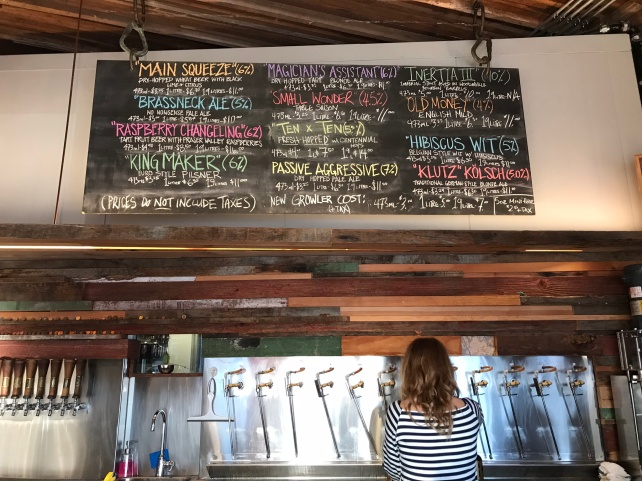 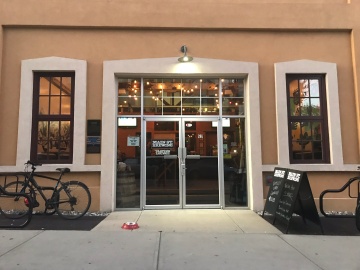 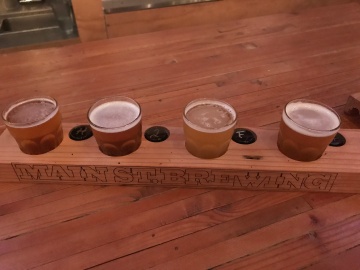 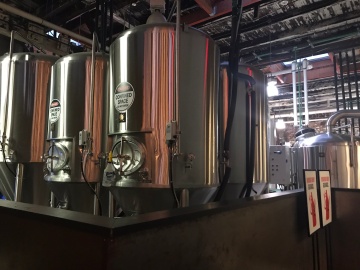 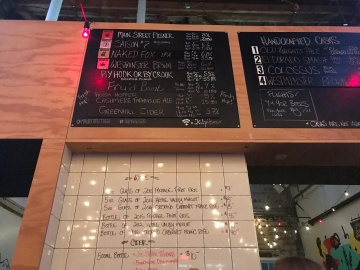 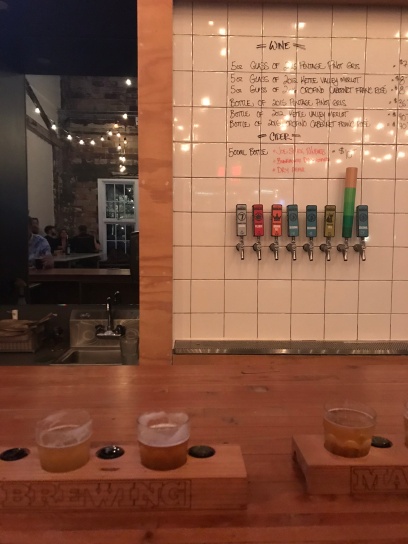 The others I wanted to get to but couldn’t are Off the Rail Brewing Co, Red Truck Beer Company, and Faculty Brewing Co.

Have you been to any of the breweries above in Vancouver? Any additions to the list? Or any thoughts on the ones I mentioned that I didn’t make it to? Would love to hear from you!