London was never at the top of my “must visit” list. For whatever reason, I’d convinced myself that it was basically just a big city like New York, but with a different accent and equally hefty price tag. I clearly overlooked the incredible history. I also really love the feeling of culture shock and speaking a language other than English, so add those reasons up, and like I said, it just never was my first choice. But then my boyfriend convinced me to go (it HAD been top of his list), and I have to say, I really wish I’d gone sooner.

MUST-SEE PLACES
London is the kind of city I’d move to in a heartbeat. The accessibility to so many other places would be incredible for starters, but let’s talk about the city itself – it’s so diverting with much to entertain (yes, I stole that line from Pride and Prejudice). I really wouldn’t recommend trying to cram as much as we did into three days in London – you’ll want more time, especially if you want to do any day trips outside the city. Either way, here are some of the main sites you’ll want to check out: 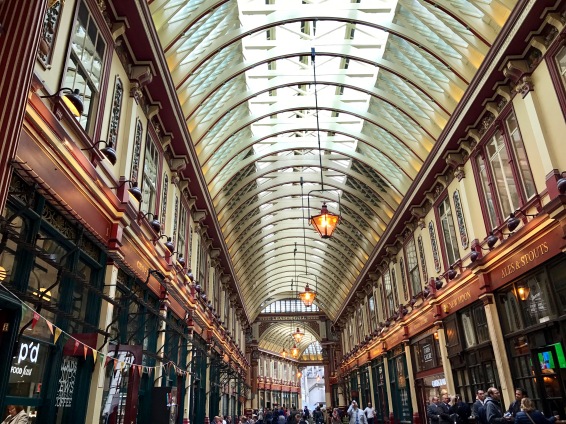 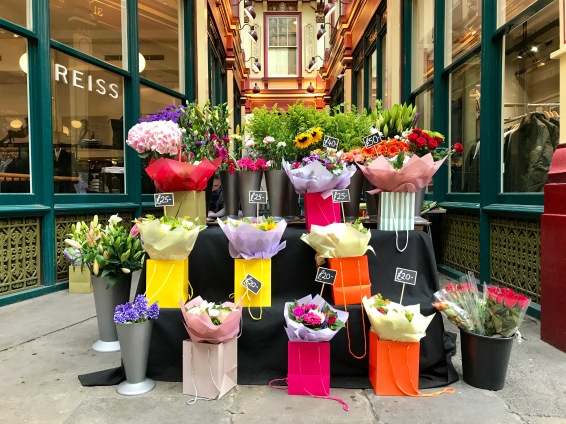 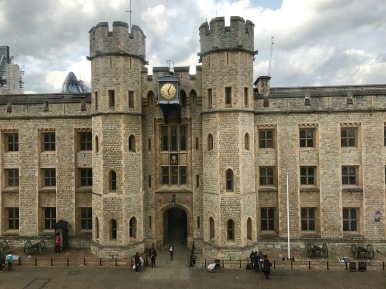 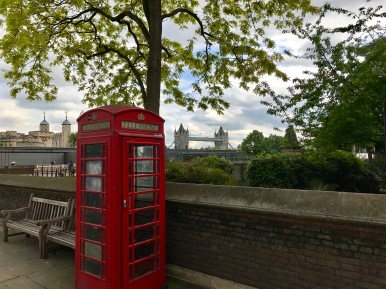 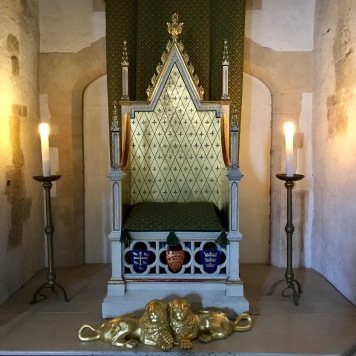 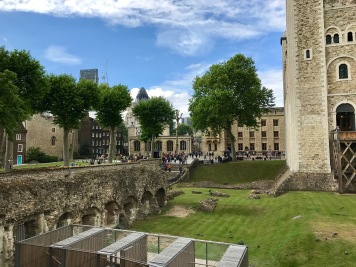 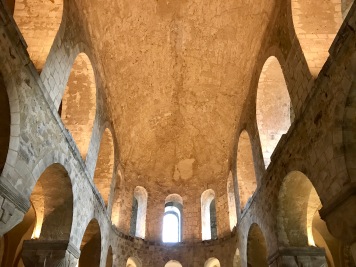 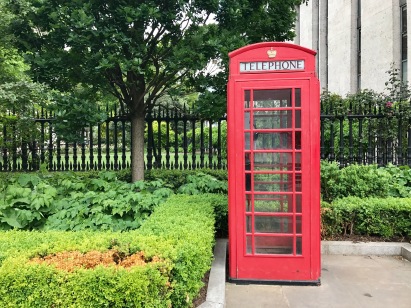 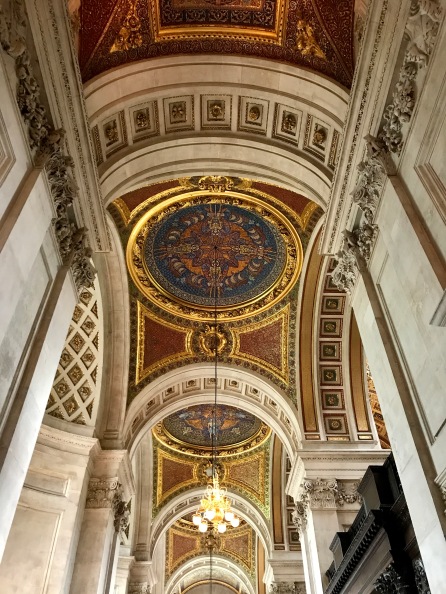 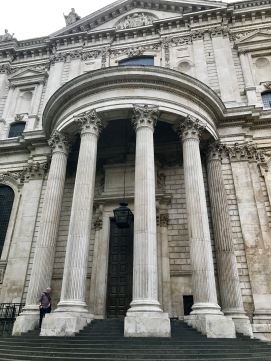 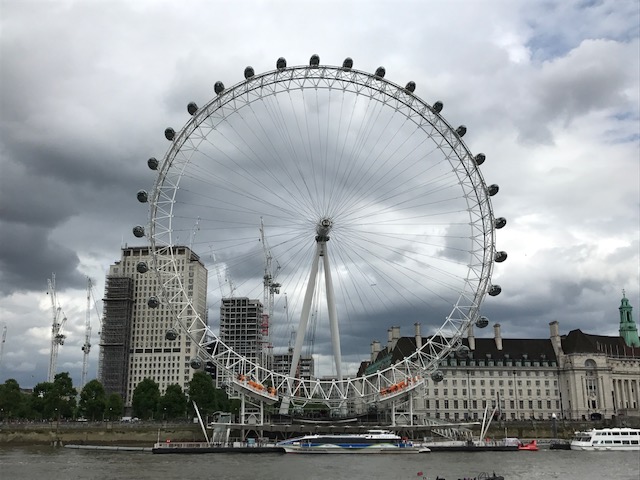 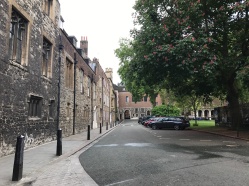 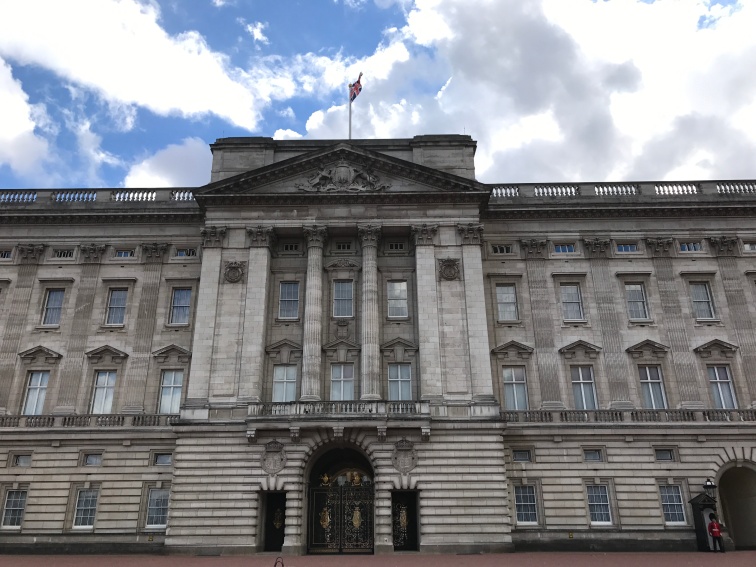 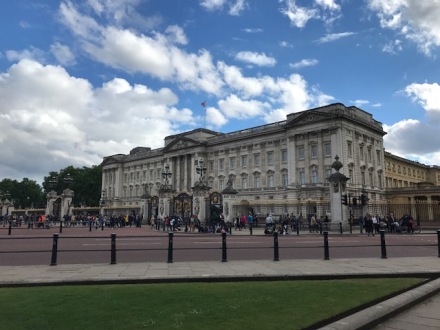 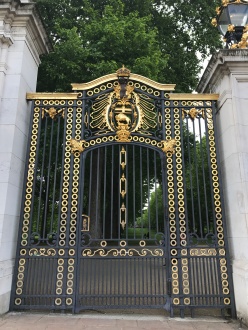 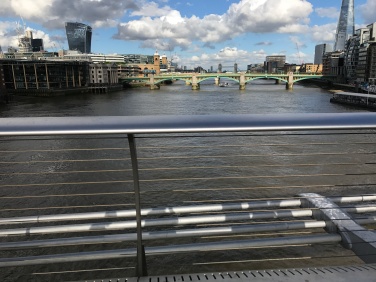 Looking for that extra-special instagram-worthy shot? Check out one of the many mews that London is famous for. We took a bus to Warren Mews, which was quite a bit out of the way given the limited time we had in London, but it was absolutely beautiful and there are so many more mews that are more conveniently located in neighborhoods like Kensington

PUBS
Usually I include restaurant recommendations, but for London, i’ll make an exception and note some of the pubs we particularly enjoyed 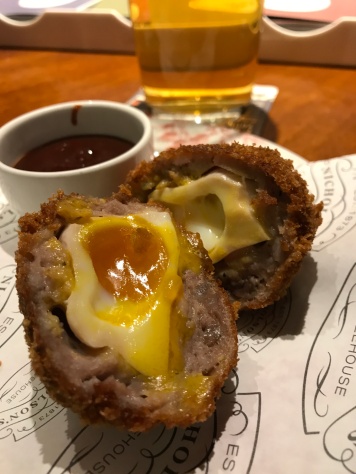 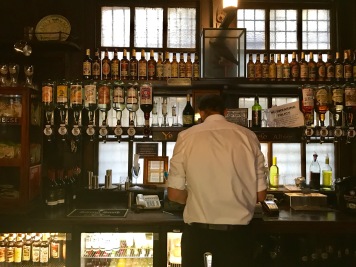 ACCOMODATIONS
We loved our hotel, especially the location. I know most people want to stay closer to Kensington and that area, but we chose to stay in the trendy Shoreditch area, and I would highly recommend it to anyone visiting London for the first time. We stayed at the Ace Hotel London Shoreditch, which was a fun and trendy boutique hotel within walking distance to several different sites and bus/underground stops to the rest. For more info on why we loved it and typical rates, check here!

Sightseeing Note: we bought 2-day London Passes from a tourist shop at the Tower of London. They were about 80 pounds each, but it got us into everything we did, so it was worth the cost, and you don’t have to wait in line everywhere to buy tickets. I’d check online prior to arriving in London as I’m sure you could get a better deal than the 80 pounds we paid

What are your favorite places in London? Drop me a line with any questions or comments!